To preserve social distancing and for everyone’s safety, members must reserve their free tickets for each date and time they wish to visit the garden.

To be rescheduled: Creating Symbiotic Cities with Kat Superfisky

To be rescheduled due to illness of the speaker. 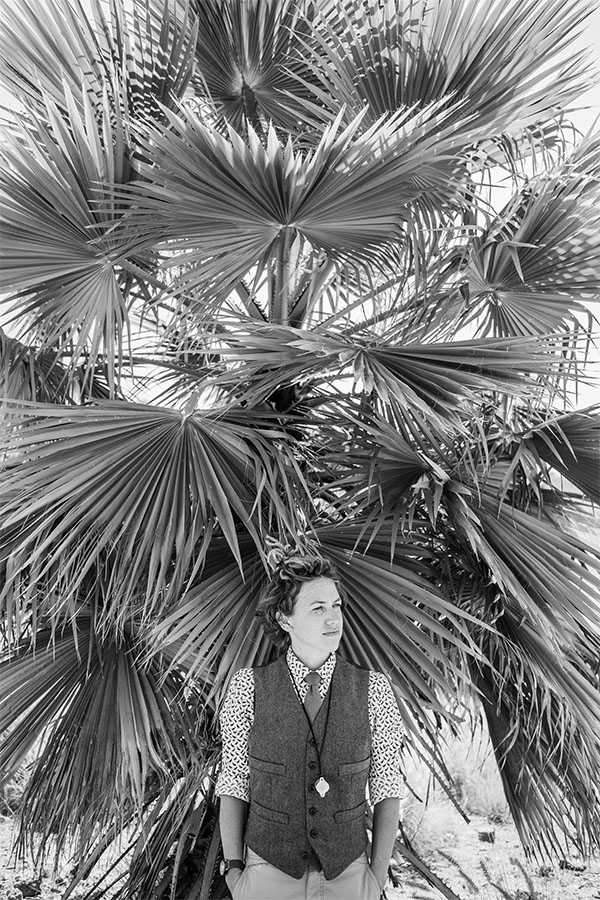 Join Kat Superfisky, urban ecologist, educator, and executive director of Grown in LA on an adventure into the urban wild of Los Angeles, as she shares her perspective on how to create more “symbiotic cities”.

Cities like Los Angeles are often mistaken for ecological wastelands, places that have been wiped clean of the true majestic magic of Mother Nature, and therefore fall on the far side of the spectrum from what is considered to be “natural”. Land use datasets blanket over these built environments with gradients of grey, depicting urban areas as nothing more than “developed”. As a result, cities continue to be pegged as the problem causing environmental degradation, rather than seen as some of the most promising places to “save the planet”.

With over 80 percent of the US population now living in urban areas, “cities” have become human’s new natural habitat, and have the potential to offer some of the best opportunities for achieving conservation goals in the twenty-first century. In the face of a rapidly changing climate and increasing population, the question is no longer whether or not to build, but rather, how to build—and in the case of most major US cities, such as Los Angeles—how to re-build.

Join Kat on an exploration into the urban wild of Los Angeles, where she will investigate how the multi-faceted concept of “urban ecology” can fundamentally restructure human’s perception and experience of the world around us and the impact we have on it.

Kat Superfisky is a designer, educator, and urban ecologist who devotes her days, nights and dreams to transforming urban areas into more inhabitable places. After obtaining a Master of Science in Conservation Ecology and Master of Landscape Architecture from the University of Michigan in 2013, Kat moved across the country for the Los Angeles River. Kat sees LA—and its river—as the perfect laboratory to explore how to rebuild urban areas into more symbiotic cities. In LA, Kat has worked on large-scale planning efforts as the Urban Ecologist at Studio-MLA, and has founded and now serves as the Executive Director of Grown in LA. Kat currently teaches in California State Polytechnic University Pomona’s College of Environmental Design, serves on the Board of Directors for California ReLeaf, and is a Science Advisor for the City of LA Biodiversity Index and The Nature Conservancy and Natural History Museum’s Biodiversity Assessment in Los Angeles.