Hollywood at the Arboretum

1944 Tarzan And The Amazons

1945 Tarzan And The Leopard Woman

1946 Tarzan And The Huntress

1949 Tarzan And The Slave Girl

1953 Bomba And The Golden Gilr

1959 Attack Of The Giant Leeches

1976 The Captains And The Kings

1977 The Secret Life Of Plants

1979 The Misadventures of Sheriff Lobo

1980 Revenge Of The Stepford Wives

Filmed at the Arboretum 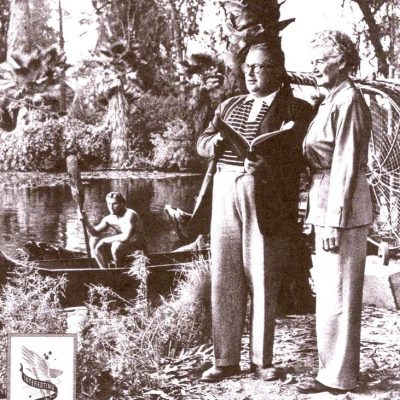 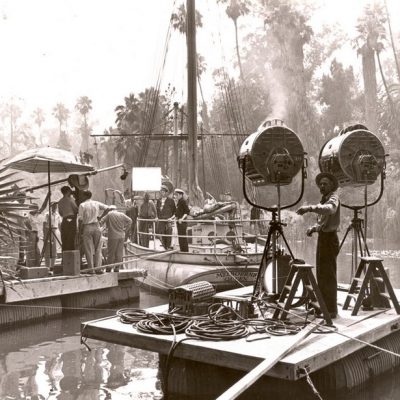 Wake of the Red Witch (1948) with star John Wayne on deck of boat, center 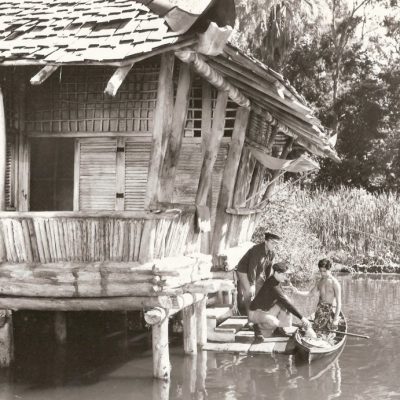 Road to Singapore (1940) with stars Bob Hope and Bing Crosby 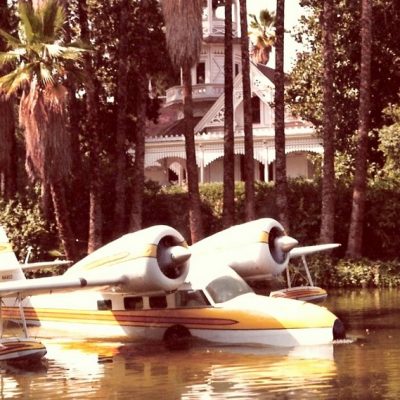 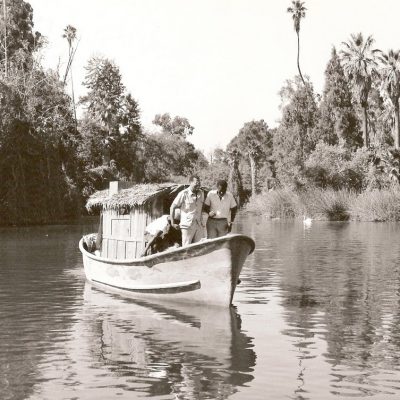 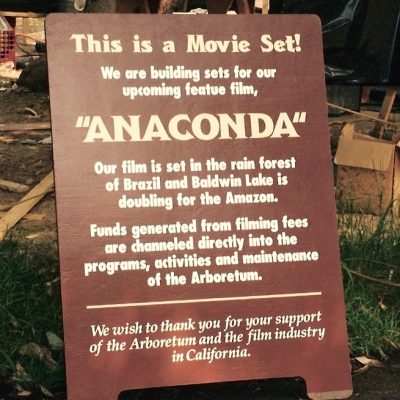 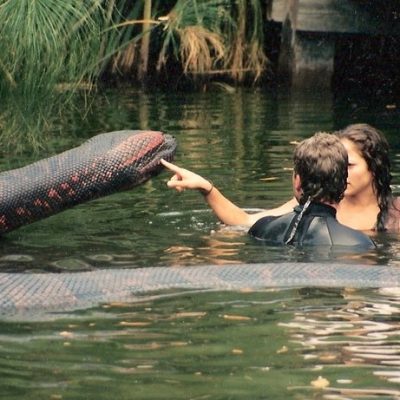 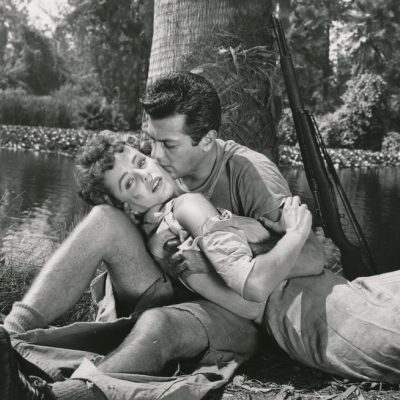 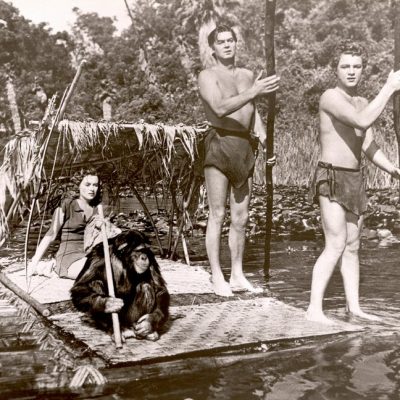 Tarzan and the Huntress (1946) with Johnny Weissmuller as Tarzan, Brenda Joyce as Jane and Johnny Sheffield as Boy 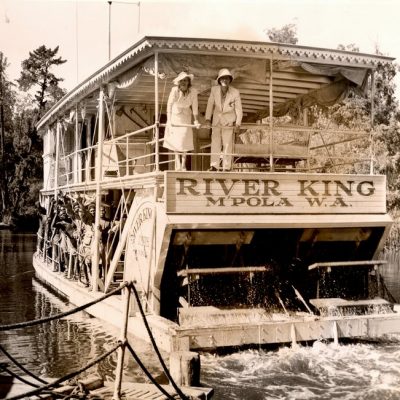