​ Ten Years After the Windstorm - The Arboretum
Become a Member!

Ten Years After the Windstorm 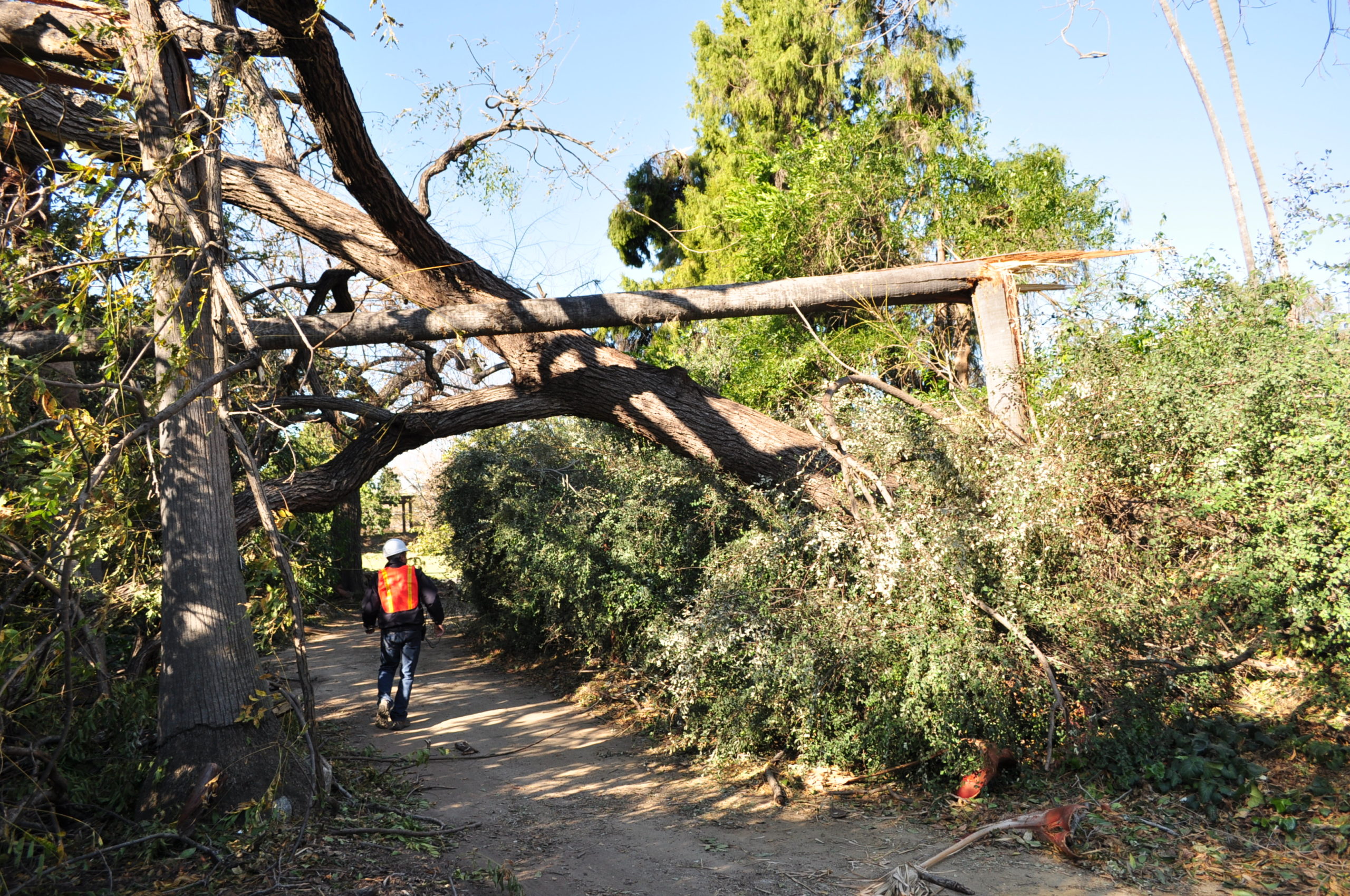 The Arboretum shuttered its gates from December 1 through 25 to allow debris cleanup to the point where the main road was safe for visitors to circulate. Staff, volunteers and as many as 14 County agencies worked side-by-side in the cleanup effort. Many of these agencies had not previously joined forces making orchestration of their work efforts an amazing experience.

Within days after the disaster concerned individuals began contributing money to support acquisition of the next generation of plants. Wood turners and artists contacted the Arboretum seeking wood from unusual tree species. The tremendous expression of interest and support for preserving wood for future enjoyment resulted in Forces of Nature, an art exhibition and sale (November 2012). Five years later, Forces of Nature II was launched in November of 2017, featuring wood from trees lost to other destructive natural forces like drought, pests, diseases and increasing summer temperatures. Proceeds from both exhibitions went to the Tree Fund.

The windstorm was both a tragedy and a blessing. Destruction of a major segment of the living collection was definitely a loss. Loss of trees created new vistas that have enhanced the beauty of the landscape. The spaces realized by trees removed created planting opportunities for new species that would further diversify the living collections.

Species selection was done with some rigor, as has always been done, because the new plants will be on public display for generations to come. The general guiding premise will continue the acquisition of species from the Mediterranean climate areas of the world, while at the same time, placing emphasis on drought tolerance. Our plant record data informed us about which species have survived in our climate and from which regions of the world to place continued relevance. An example is selecting Eucalyptus from the regions of Australia with Mediterranean climate. Climate and plant distribution maps were used to select species from a zone hotter and drier, anticipating greater climate change adaptation in Southern California.

Most plant species at the Arboretum entered the collection as seeds, were grown into seedlings and subsequently planted in the landscape. Plants grown from seeds provide a tremendous diversity of morphological features and environmental adaptability. These plants also provide a more natural range of characteristics than clonal material from commercial sources. 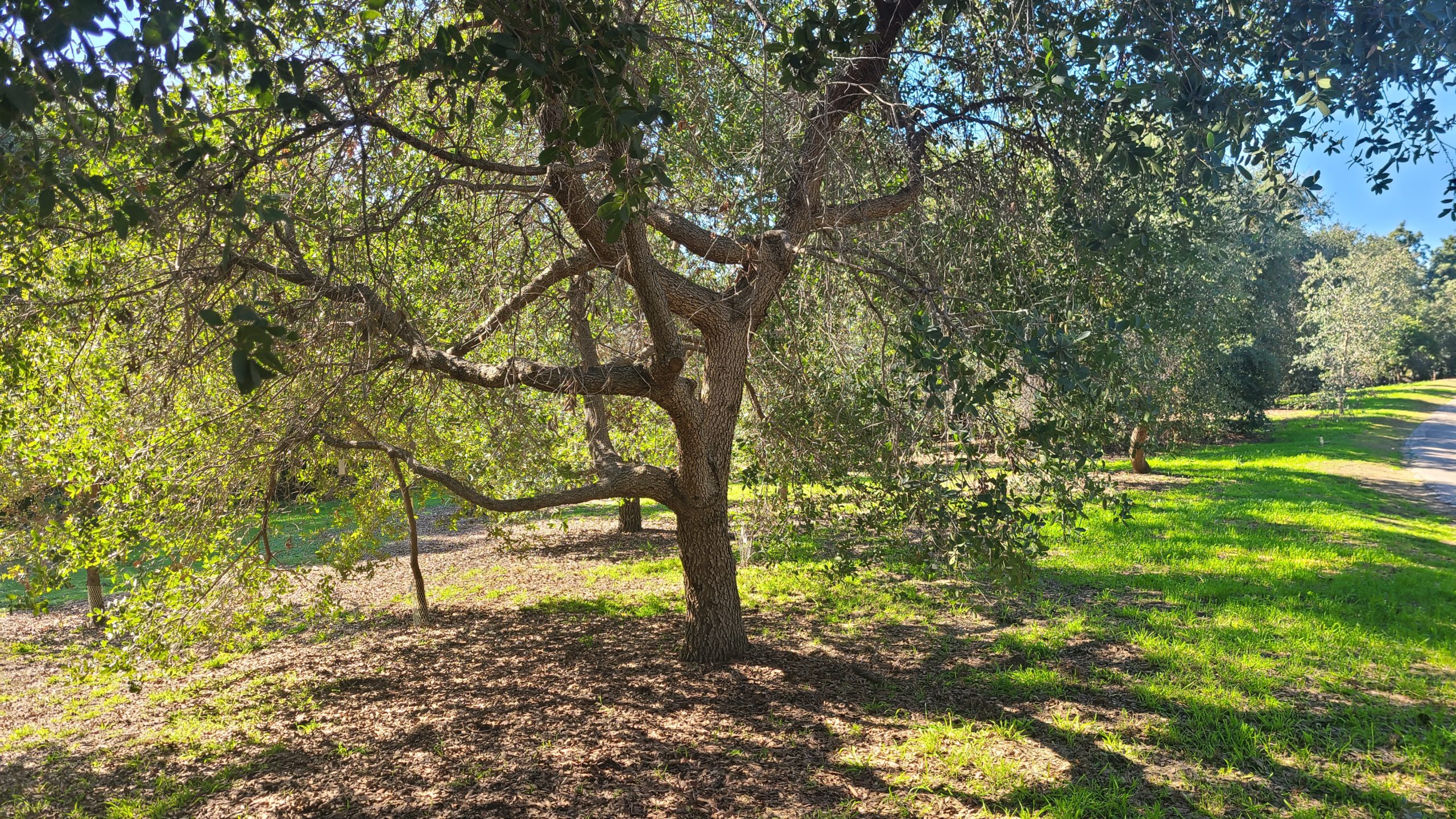 The first trees planted after the windstorm were 13 Engelmann oaks (Quercus engelmannii), grown from acorns harvested from the Arboretum grove in 2004. Many of these trees are now approaching 20 feet in height. In the ensuing years, hundreds of Engelmann oak seedlings were planted in the main grove on Tallac Knoll, providing a regenerative population for this recently designated endangered species.

If you have visited the Arboretum during the past year, you may have noticed more openness in areas that previously contained dense growth. Some species have become aggressive over the years and needed to be greatly reduced in quantity or eliminated. The open space is a good thing as we can re-introduce species lost to one or more of the disasters mentioned previously or ones new to the collection.

Natural disasters, like the 2011 windstorm, are not unique or uncommon. They can include hailstorms, snowstorms, major temperature fluctuations, flooding, wildfires, earthquakes, and more. In other parts of the country, disasters occur with some degree of regularity. They are often a blessing in disguise because they teach us about both the fragility and resiliency of life and provide a tremendous opportunity to re-evaluate the emphases of a valuable living collection of plants such as that of the Arboretum. 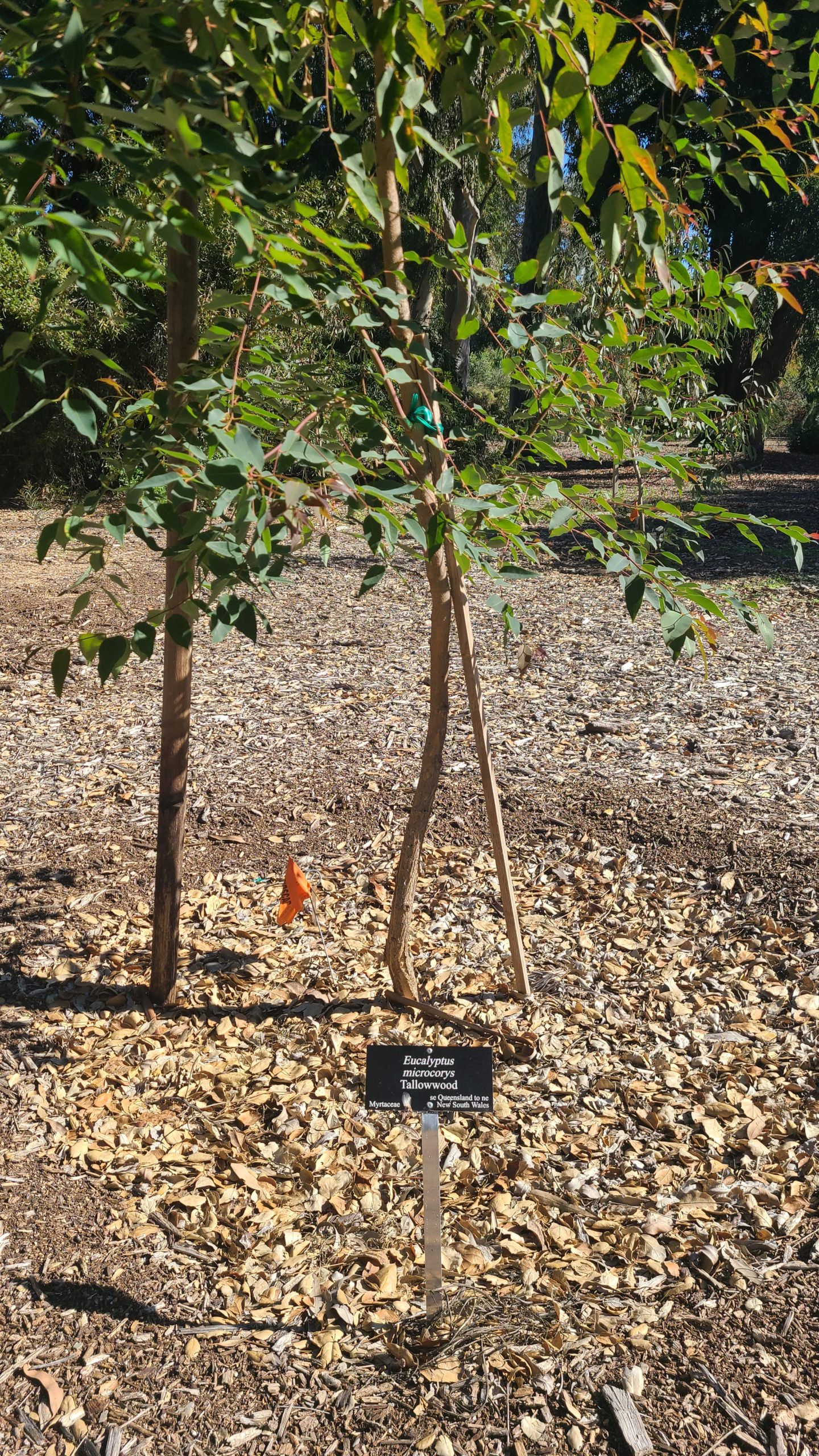 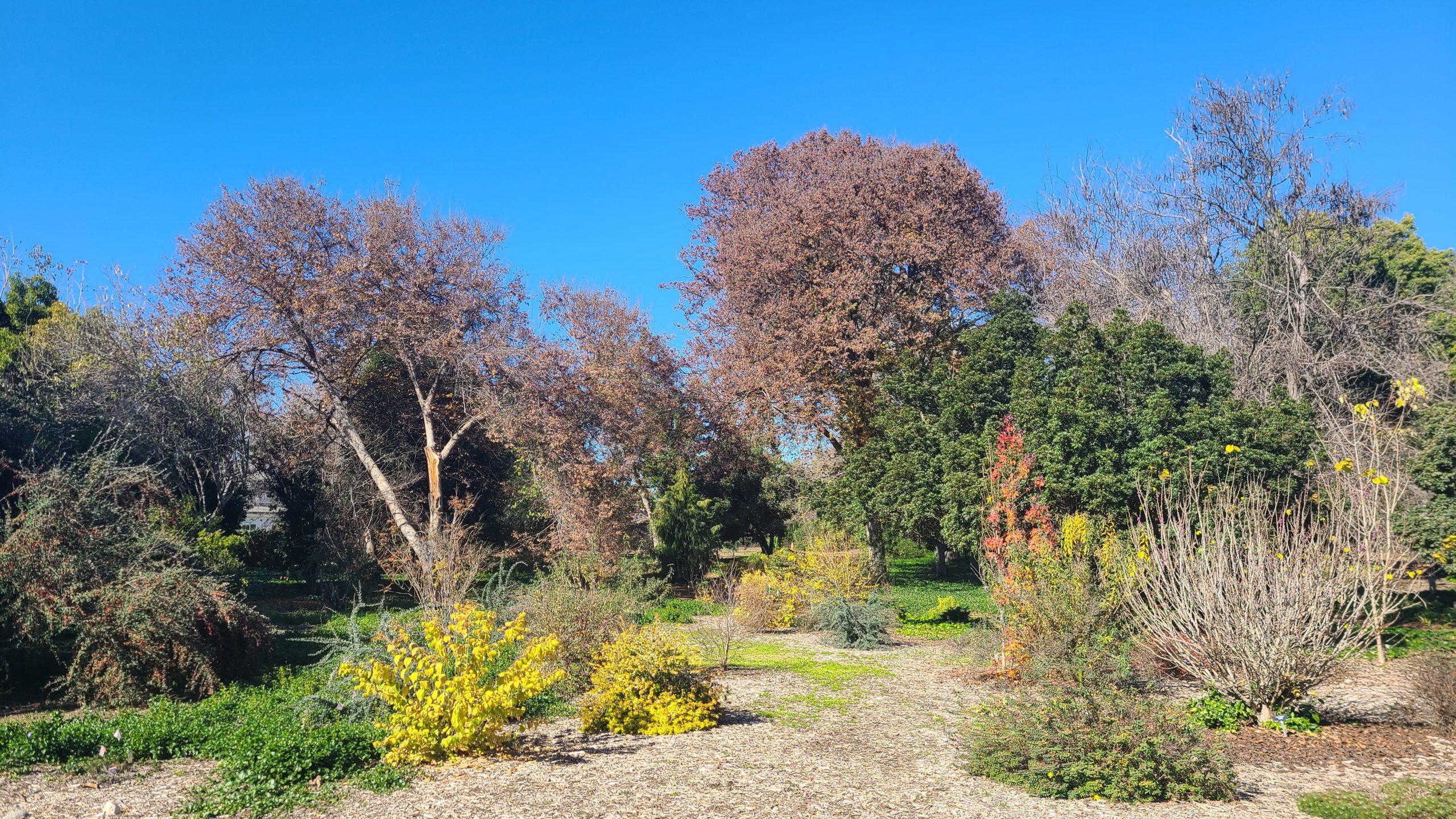 The following new gardens have been created: