​ Wildlife - The Arboretum
Become a Member!

The Arboretum is an official wildlife sanctuary. In addition to our famous peafowl, visitors will see species of resident and migratory birds, aquatic creatures, as well as numerous species of small reptiles and mammals. 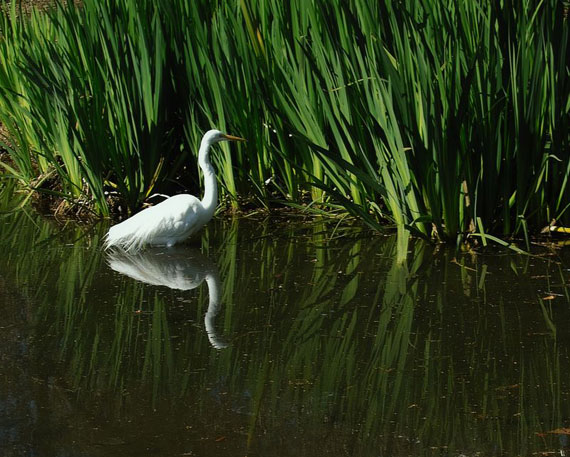 A Great Egret hunts for food in the Turtle Pond.

There have been 251 different species sighted at the Arboretum.

Click here for our most up-to-date checklist of birds seen in the garden. 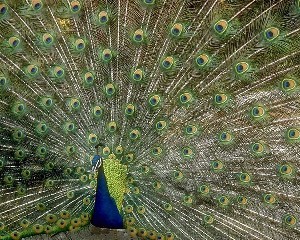 Pavo cristatus were introduced here by Lucky Baldwin in the late 1800’s. Since then they have thrived, becoming, like sparrows and pigeons, a naturalized species. Only the colorful males of this pheasant related bird species are called peacocks: females are called peahens and the birds as a whole are referred to as peafowl.

1. Be observant and cautious as you would in any other environment.
This means also watching your children to make sure they are not within at least 3 feet of anything that could attack them as a wildlife defense mechanism or prey response. That is, peacocks, geese, squirrels, and bees (defense mechanism) or, coyotes and bobcat (prey response.)
2. Do not feed any wildlife. Feeding artificially raises the prey population and attracts more predators. It is particularly a challenge around the buildings, because the food also attracts vermin rodents which damage items within the buildings and can be a health hazard. This is especially important around the Peacock Café, the Arboretum Library and the historic structures. The wildlife also becomes habituated to humans and in the case of squirrels and some peacocks, they become aggressive in their pursuit of food to the extent that they might bite or climb on the human.
3. If a predator or angry, prey animal approaches you, make yourself as large as possible, as loud as possible and, if necessary, throw something at the aggressor. Be sure to monitor and protect your children.
4. Enjoy the wildlife from a distance and enrich your relationship with all the living beings at the Arboretum. 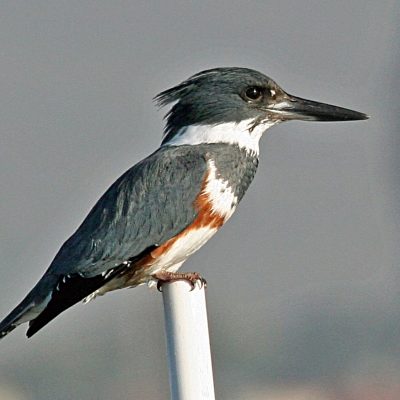 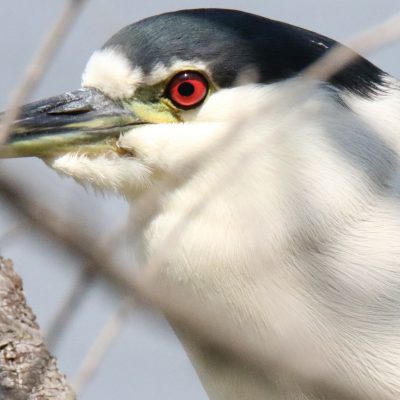 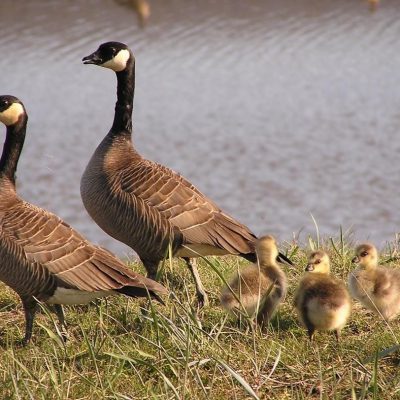 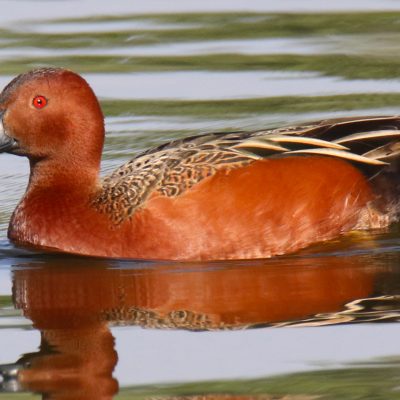 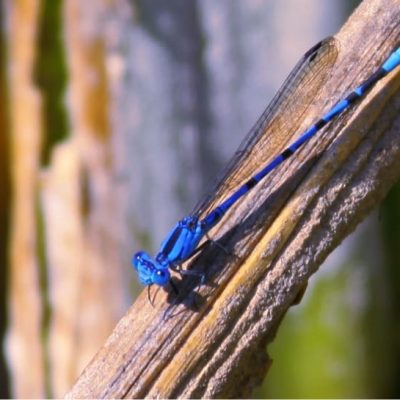 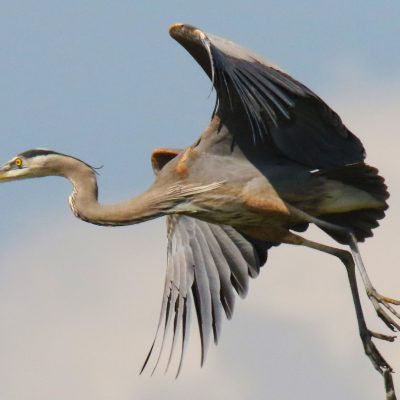 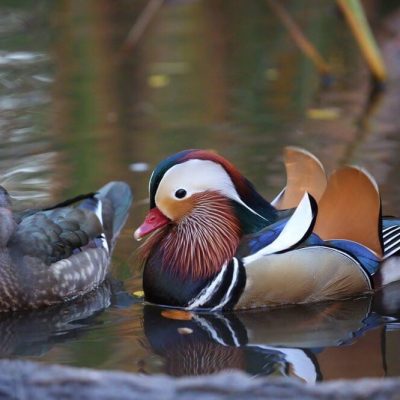 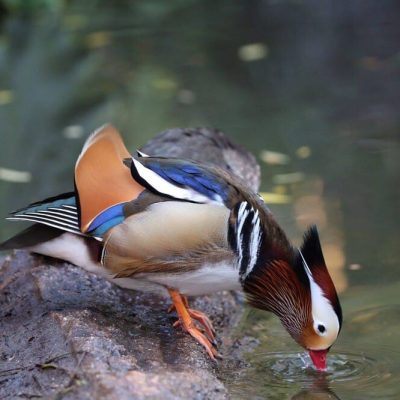 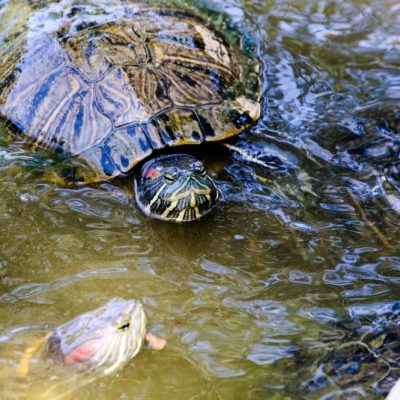 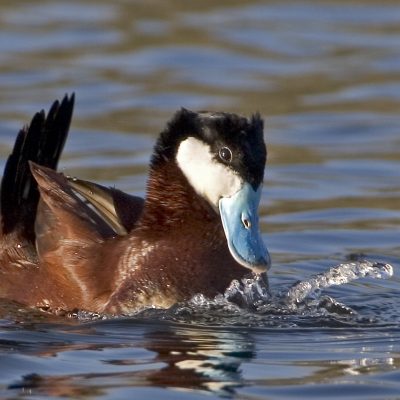 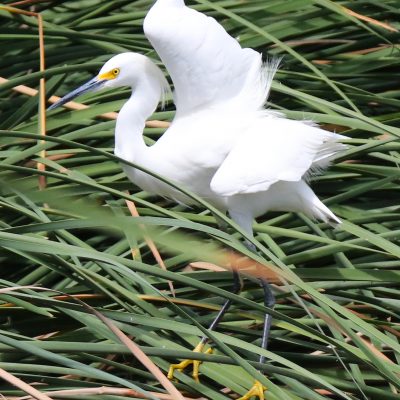 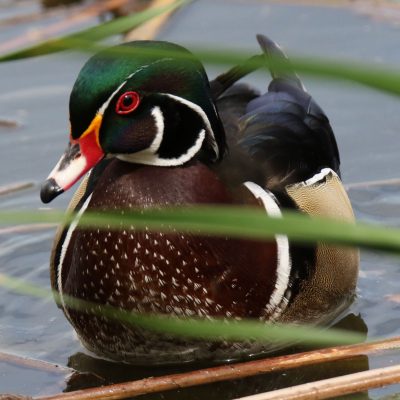