​ Krystle Hickman on Native Bees and the Crescent - The Arboretum
Become a Member!

Krystle Hickman on Native Bees and the Crescent

My name is Krystle Hickman. I’m a photographer with a special interest in native bees.  Honey bees where originally my focus.  I assumed, like many people, that save the bees meant save the honeybees.  Online campaigns and, of course, word of mouth said this many times.  However, in late 2018 I took a photo of something that I knew was a bee, but wasn’t a honeybee. 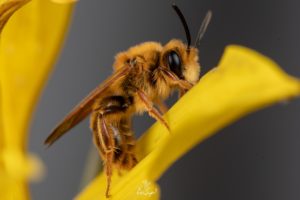 The photo sparked my interest in native bees.  I spent most of 2019 trying unsuccessfully to find native bees.  That was until the Crescent Farm posted a photo, on Facebook, of three native bee species on one flower.  So, of course I had to visit.  My first time at Crescent Farm I saw not three species of native bees but five.  I kept thinking how is it possible that there are so many species here.  After struggling all year to consistently photograph them, here were five in one day on one acre of land.  Why? 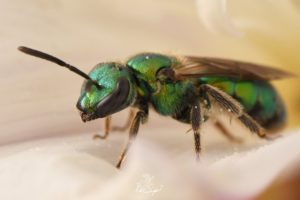 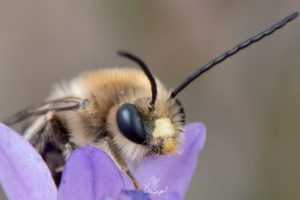 I’ll share what I’ve learned at a Zoom talk Saturday, July 17 at 10am-12pm. For details and to register, click here.

Krystle is a TEDx Speaker, artist, community scientist and photographer based in Los Angeles, California.

Photos from BeeSip by Krystle Hickman.